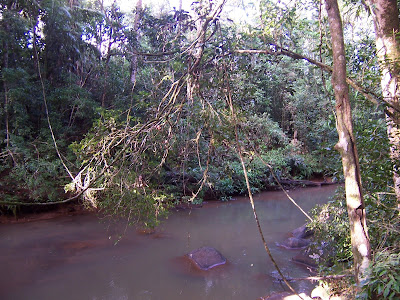 Back when the Bee Gees were a proper band.

Anyway we've been on holiday and I have 345 photos (bows before the great god Digital, in film days that would have cost me about $180 to get developed and printed). This is one of them. A lot more are very similar. It was a very therapeutic holiday.
Posted by phil at 9:19 pm 5 comments: Links to this post

you raise me up

So I go into this office block and the single (and solitary) lift has a sign in front saying, "Under repair. For your safety and convenience please do not use."

So for my inconvenience I had to use the stairs, for my safety I went up on all fours. The wheelchair bound and Daleks would have been in strife.

When I grow up I want a job where I get to write signs that really piss people off. It must be so gratifying.
Posted by phil at 10:57 pm 3 comments: Links to this post

Labels: idiocy, supposed to be funny 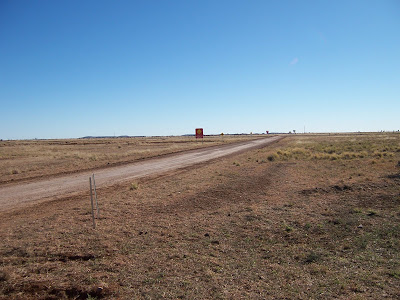 Hello there
Been away on a big road trip to all - well, a lot of - points west. Lots of fun, lots of driving, sufficient work to keep the brian active, and so on.
Here's a picture of part of where I went. There was a lot more of that around, too.
No time for even following blogs and I have to say it wasn't long before I wasn't missing it at all.

So I come back and there's a new Prime Minister and there's thousands of words been writ about the new Prime Minister, and the old Prime Minister, and the manner in which the new became the new and the old became the old and I was like meh.
I know I shouldn't have been like meh but I was, rooly.
Of course on road trips it means you're eating out all the time and I have to say I have sampled, and in some cases actually eaten, a highly variable quality of food.
I can say with assurance, though, that I had the best thickshake I have EVAH had in this place. I recommend it highly if you happen to be in the neighbourhood. Although it may be some way away from your neighbourhood.
And at one place I went for lunch I hit the jackpot. All I wanted was the lunch time special and I got the meaning of life.
For real - see here. 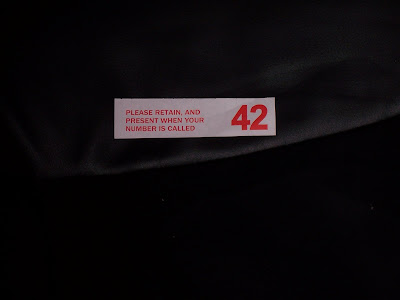 We have a fault with this computer where it keeps going off line. And for some reason Blogger makes it it do that all the time, which pisses me off. It's taken me four goes at finalising this post. Along with the great dollops of meh, just another excuse not to blog, I guess.
Posted by phil at 9:25 pm 3 comments: Links to this post