all the leaves are 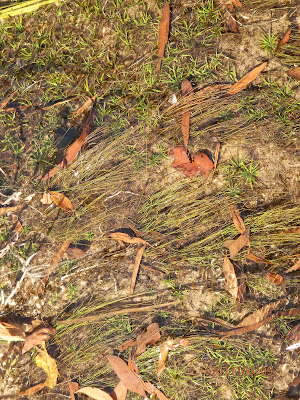 Although I first read about them some years ago, I have just discovered the Decemberists. Calloo callay.
Posted by phil at 8:04 pm

... brown, and the sky is grey.
I'd walk to the pub,
to see Decembrists play.

I'd even pay good money,
cos they sound like neil young ...

yes, I am much taken with them - having only been introduced to alt country a little while ago by a mate in just such a band

you are kidding?
Dwight Yoakam is alt-country*. have you missed him?

oh The Heart That You Own.


* well actually alt-country was the late eighties and isn't alt anymore since everybody's doin it.

Halfway is so big it looks like everybodys' mate is in it.
'like the GOBS' eh?
well their name is all wrong for a bridge

x x annie o'd (the only person in AUS who loathed the GOBs. they were vile to deal with. little shits.)